Today, we have makeup items for almost any application you can think of.

Makeup has come a long way, from making eyes shine with eyeshadow palettes to concealing unsightly pores (we even have vegan makeup).

Let’s take a look at the rich history of cosmetics to properly appreciate where we are now as compared to where we used to be. 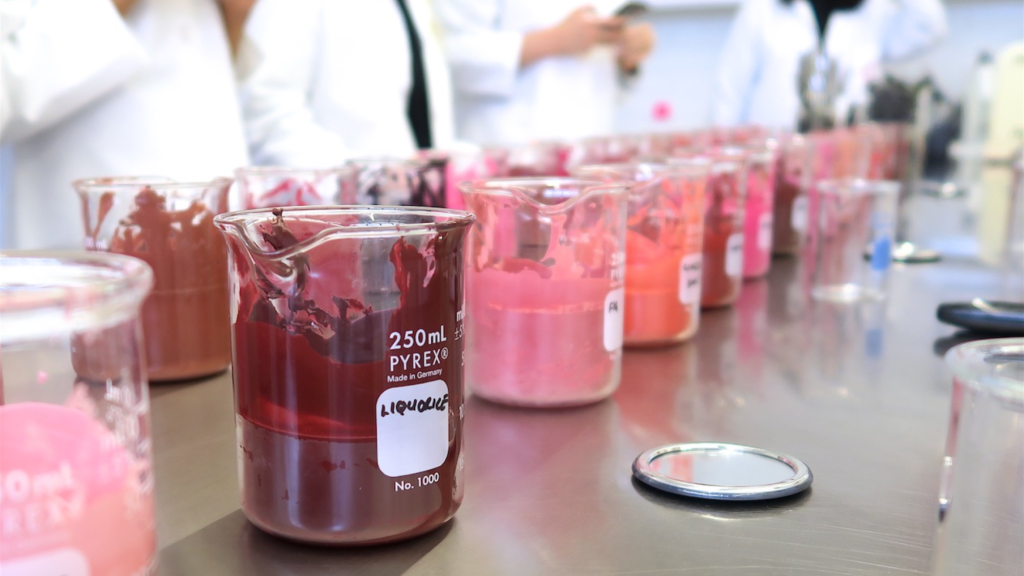 How Makeup Is Made?

Makeup In The Ancient World

Women in the ancient era often went to great measures for the pursuit of beauty since they were misinformed about healthy beauty methods.

Using berries to darken the lips was a rather safe practice.

Some handmade cosmetics, however, included the use of mercury, lead, arsenic, and leeches to attain the pale beauty believed proper at the time.

It’s safe to say that we’ve long acknowledged the need of using safe products for our beauty and overall health.

An early version of lip balm, a clear pomade similar to beeswax, was applied to the lips every morning to preserve them from the outdoors while also adding gloss.

Eyeshadow was extremely popular throughout the Victorian era, however respectable ladies were very careful with the amount of eye shadow they applied at any given moment.

What Do Cosmetics Contain?

Ladies, whether they like it or not, have been wearing makeup for years – frequently without realizing what it is.

Do you ever think about what exactly the products are made of before stroking your blush, brushing the apples of your cheeks or painting your lips a vibrant cherry red?

This is important information to consider before entirely covering your face with a veil of substances.

Learn about some of the most regularly used cosmetic ingredients and consider whether they are something you want on your skin.

If your product comes in a bottle, water is almost often the first item on the list.

Almost every type of cosmetic product, including creams, lotions, cosmetics, deodorants, shampoos, and conditioners, is based on water.

Water is important in the process, frequently acting as a solvent to dissolve other ingredients and producing emulsions for consistency.

The water used in the manufacture of cosmetics is not ordinary tap water.

It must be ‘ultra-pure,’ which means it must be free of bacteria, poisons, and other impurities.

It helps in the separation of different substances (such as oil and water).

Many cosmetic products are based on emulsions, which are minute droplets of oil or water spread in oil.

Because oil and water do not mix no matter how much they are shaken, blended, or stirred.

Emulsifiers are added to modify the surface tension between the water and the oil, resulting in a homogenous and well-mixed product with an even texture.

Polysorbates, laureth-4, and potassium cetyl sulfate are examples of emulsifiers used in cosmetics.

They are added to cosmetics to increase shelf life and inhibit the growth of germs like bacteria and fungi, which can degrade the product and potentially damage the consumer.

Because most microorganisms live in water, the preservatives employed must be water-soluble, which aids in determining which ones are utilized.

Preservatives used in cosmetics can be natural or synthetic. Their performance varies depending on the product’s formulation.

They might come from one of four chemical families:

Emollients soften the skin by keeping it hydrated.

They are found in a variety of lipsticks, lotions, and cosmetics.

Many cosmetics are designed to enhance or change a person’s natural colouring, such as ruby lips, smokey eyes, and pink cheeks.

Natural colors can be derived from plants, such as beet powder, or animals, such as the cochineal insect.

Lakes and toners are the two most common organic pigments.

Lake pigments are created by combining a dye color and an insoluble material, such as alumina hydrate.

This allows the dye to become insoluble in water, making it appropriate for cosmetics that require water resistance or waterproofing.

A toner pigment is an organic pigment that has not been combined with any other substance.

They are more resistant to heat and light, resulting in a longer-lasting color.

A variety of materials can be used to create shimmering effects.

Mica and bismuth oxychloride are two of the most prevalent.

It forms naturally in flaky sheets, which are crushed into fine powders.

When viewed straight on, mica coated with titanium dioxide appears colorless, but when viewed from an angle, it displays a rainbow of iridescent colors.

This chemical occurs naturally in the uncommon mineral bismoclite, but is typically manufactured synthetically, earning it the name synthetic pearl.

Fragrances are used in more than just fragrances.

They’re also used to add flavor to creams, cosmetics, and even cuisine.

To generate an appealing aroma, cosmetics contain both natural and synthetic chemicals.

Even items labeled “unscented” may contain masking perfumes to hide the odor of other substances.

No matter how good a beauty product is, no one wants to use it if it smells bad.

According to consumer research, smell is one of the most important variables in a consumer’s choice to buy and/or utilize a product.

In the current era, government rules restrict the types of products that can be used in cosmetics, safeguarding the safety of customers worldwide.

Makeup is more popular today than it has ever been.

Women’s demand for makeup products has only grown as a result of the fact that most cosmetics are made with skin-safe components.

The world of makeup and cosmetics will continue to evolve over time.

What ingredients are bad in makeup?

Top 10 Ingredients to Avoid in Makeup and Skincare Products:

Is makeup made from dead animals?

Tallow is a common ingredient in many cosmetics including lipstick, makeup bases and foundations.

The process involves boiling the carcasses of slaughtered animals until a fatty substance is produced, ready to add to cosmetics and apply to one’s face.

What animal is in makeup?

What was mascara originally made of?

Petroleum Jelly . The Birth of the First Mascara Product

In 1872, petroleum jelly was patented and the most prominent ingredient in mascara was born.

It took many years until petroleum jelly was mixed to create mascara, but finally the invention was made.

Is makeup made out of poop?

The idea that mascara is made of bat poop is pure fiction. No cosmetics company is going to include poop in a product designed to be applied to your eyes, for obvious health and safety reasons.

Blonde Hair with Dark Roots
5 Best Braiding Hair Brands Fit For Every Woman
Diet To Follow After Whitening Your Teeth
7 Best hypoallergenic eyeliner brands for sensitive women
Is There A Dupe For IT Cosmetics CC Cream?
Viviscal natural hair fibers reviews: Will help solve all your baldness issues

Monica, who thinks most bios are pretty boring, wants to live in a world where dragons exist so she can feel she is Daenerys Targaryen. 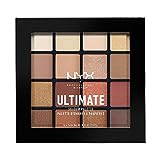 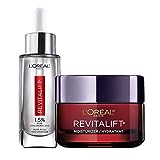 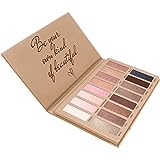 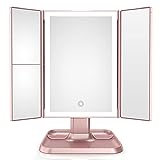